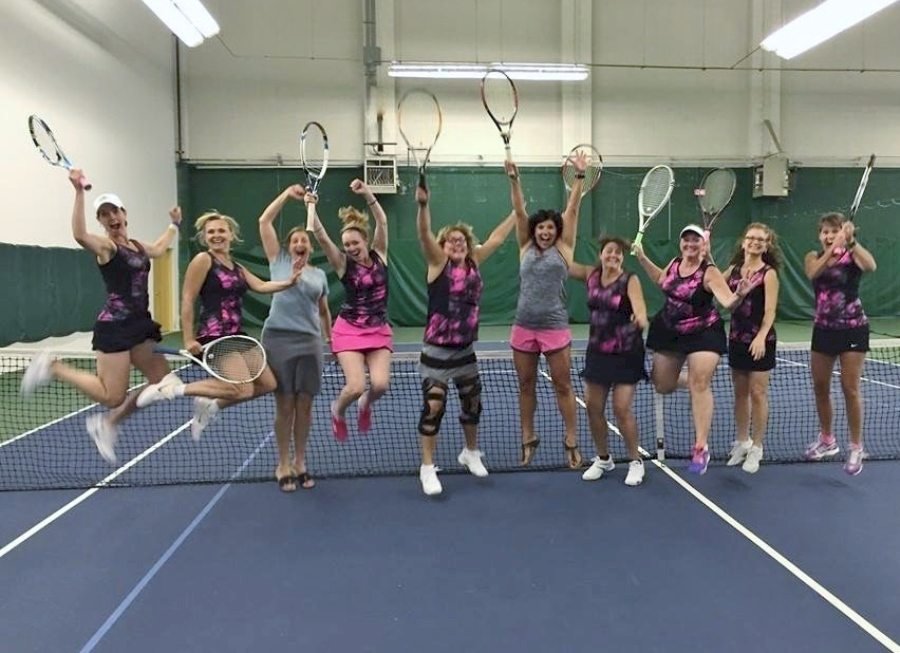 With over 20 teams calling Pleasant Valley home, summers are busy. The following information should answer most of the questions involving state league.

Rainout fees for matches scheduled at courts other than PVTFC (does not include balls).

Captains must turn in a roster of all players on your team for every home match. If a non-member player fails to pay, the charges will be added to the Captain’s PVTFC account.