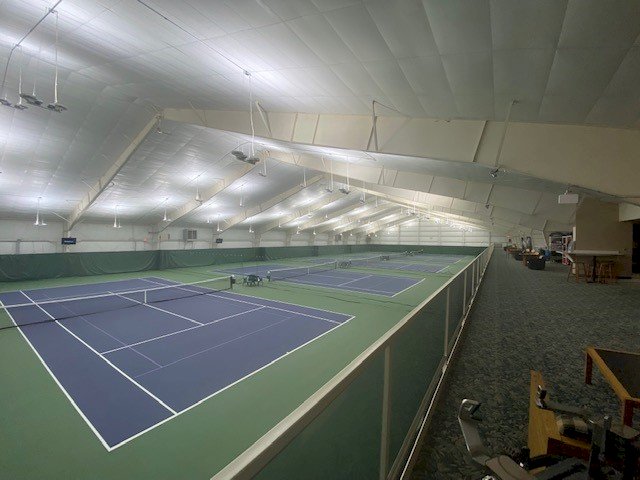 Interclub consists of doubles and singles play for men and women at varous skill levels. Teams will play other teams from clubs in the Greater Milwaukee Area. Weekly matches are held on Monday, Friday or Saturday. Sessions run from October through Mid-December, and Mid-January through early May. Match fee includes balls, drinks and league fee.

In a bind? Call the club and we will find a sub for fee. Sorry, we can not find subs for interclub matches.